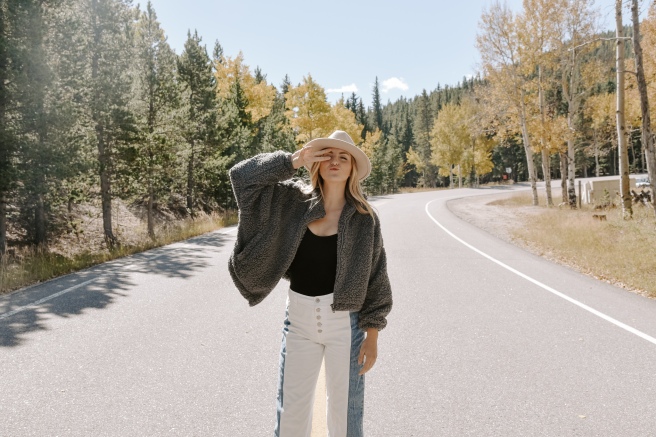 Alright, so I have some news peeps… I’m moving!! I’m sure you can all guess where to, because honestly I’m pretty dang predictable. Yep, you guessed it, Los Angeles, California is soon to be my new home! I think this calls for a story, because who doesn’t love a good story? Not only a good story, but a freaking God showing up kind of story! Honestly whether you’re a believer or not, this is just overall some serious fate stuff, like I get the goosies every time I tell it!

Now I will start from the very beginning, because I think its important to have the full backstory (just imagine me as that movie narrator with the deep voice, except blonde and rocking the “fun pants”). We’ll make it short and sweet, because if you know me at all, my stories can take about 12 years and a day, so I’ll try my best to save you from the agony.

I just graduated in May, and shortly before that I went after “the big dream” I had, and launched my wedding planning company here in Colorado. Part of that dream was to always end up in California, but with the way my business took off, it had seemed as though that option was to be put off a bit! I think I can speak for most post grads when I say, I was feeling a tad (enormously) overwhelmed and stressed about the future. Amongst all the other things, I found myself stuck in the middle of figuring out my path with what direction I was headed, and trying to trust God to do that part… ever been there? You know kinda like you’re in the boxing ring with God, round three, and you’ve been knocked out every time, but just to keep the crowd on their toes, you get up one more time even though you know its just gonna get you a worse beating than before? I mean clearly my faith needed a nice smack to the back of the head, because little did I know he had massive plans in store in my near future! In the midst of all of this, I had this constant phrase in my head saying “seek me, and I will answer you.” But as the impatient little knuckle head I am, I continually fought it off (this boxing match definitely ended in a TKO, if yano what I mean…). Til one evening, right before I left for my trip to Uganda, my anxiety had filled my soul so entirely, that I found myself in my back yard, dropped to my knees, and crying out for him to help me because I physically and emotionally was not able to do this life without him anymore. I had hit that bottom ground covered in rocks, everyones always talking about! I often say God proves himself the best in your most desperate hour, and this was about to become such a honest reality. In that honest reality, I imagine him sitting back in his nice fluffy white chair (more often than not) looking down at me, giggling like “you silly little human, why do you do this to yourself?”

So to continue the narrative, as I was on my 1389394  hour flight to Africa, I pulled out my journal and wrote down the words, “Lord, please smack me in the face with your presence.” Sure enough, he did just that.

One of my first conversations upon my arrival, was with a couple of incredible minds, talking about how they had these huge dreams and aspirations, but the lord had given them direction to take a step back to serve someone else’s dreams. Make someone else’s dreams their own, until they were capable to sustain what they had in mind. *UPDATE (in narrator character): this was God smacking his presence on Monica’s forehead.* Yet this conversation wasn’t brought full circle until a couple days later when I had another conversation, THEE conversation, with my now future boss in the middle of the African jungle. The girl that just happened to be a leader of my service team, and runs a wedding planning company based in LA.  “Why don’t you come work for me,” were the words that put it all together. WHAT!! Someone I barely knew, was going to change my life entirely, because they “had a feeling.” (Crazy, I’m aware.) It was the most effortless feeling, and one of the first times in a long while, that I really heard God “calling” (yelling at) me. This was the lord using people, strangers I had specifically prayed for, to speak to my heart. This was the lord saying “when you cried out for me, I answered. I TOLD YOU!”

I was listening to a podcast by Erwin McManus from Mosaic Church the other day, and he was talking about this sort of internal paralysis that we get, because we can’t see past our current moment (I call it anxiety, and I’m for sure its biggest culprit). But no matter the complications, fear, anxiety, mess-up’s that we have, God’s always one step ahead. When we seek him and call on him, HE WILL answer and in ways that we could never imagine. I mean if you were to tell me I would go to Africa, and come back ready to move to another state,  I would have been the one sitting back in my white fluffy chair laughing at y o u!

There you have it. In just one week, my whole life is about to change. The FOMO will  soon hit, the cuddling with my best of friends won’t be a phone call away, the missing my mom will become real, the loneliness will arise, the frustration of being lost because you don’t know where the dang grocery store is will all sink in. BUT just like so many times, who are we to worry? He gives the sparrows a place to lay their head, he feeds the poppies in the fields, and he will take care of us.

Well friends this is Mon, finally making the big first step to becoming a tan, surfing, beach bum! So stick around, because this is just the start of a lot of big things coming, and I want to take you along with me! So cheers to Colorado, to California, and to all the opportunities we are given for growth, for risks, relationship, and adventure! Oh, and cheers all you sweet people out there for coming to visit me, because as much as I trust the Lord to provide, your girl does not do well with loneliness 😉 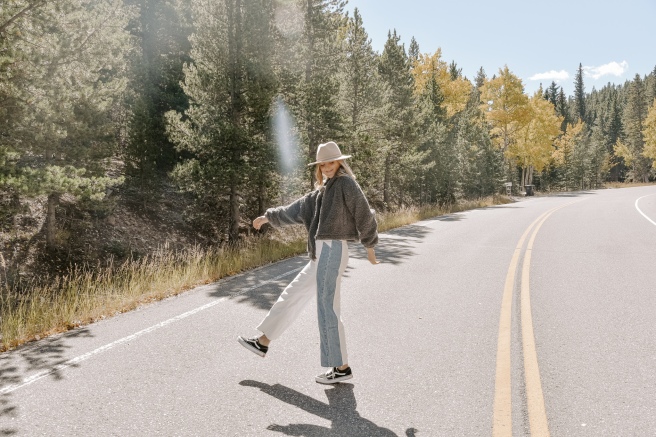 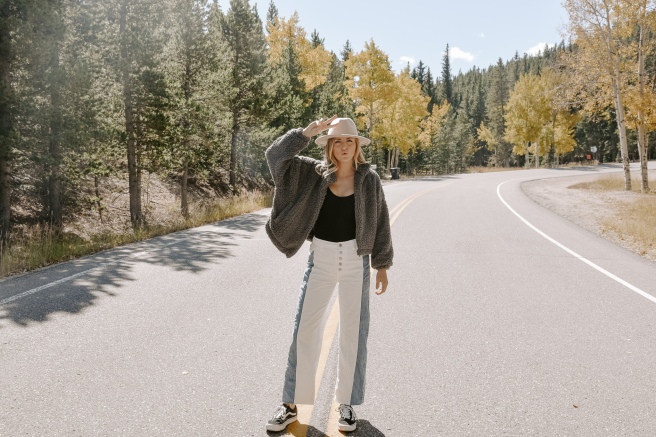 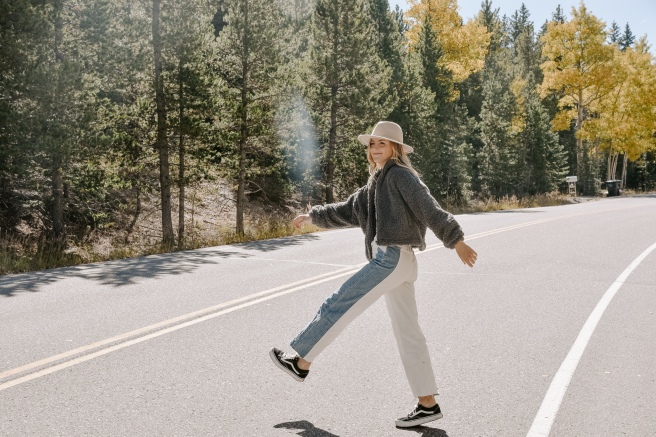 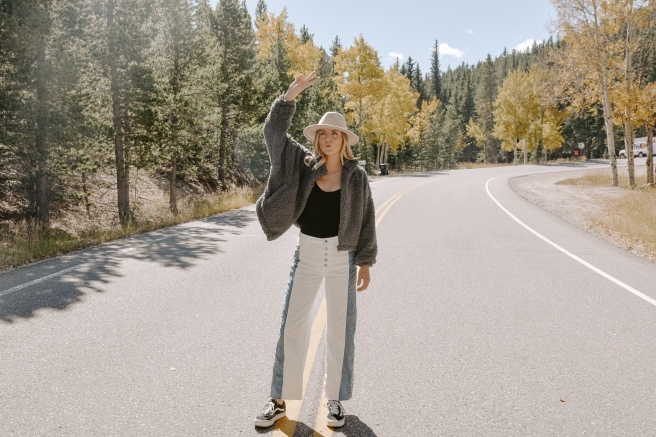 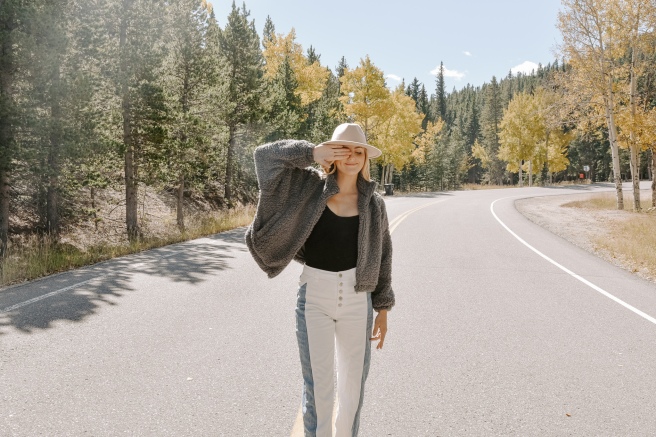 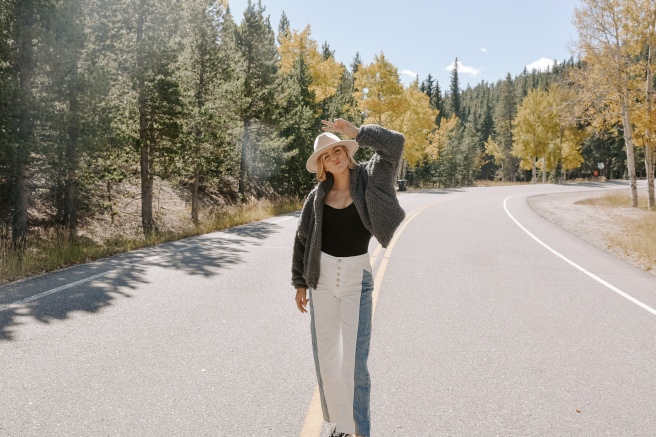 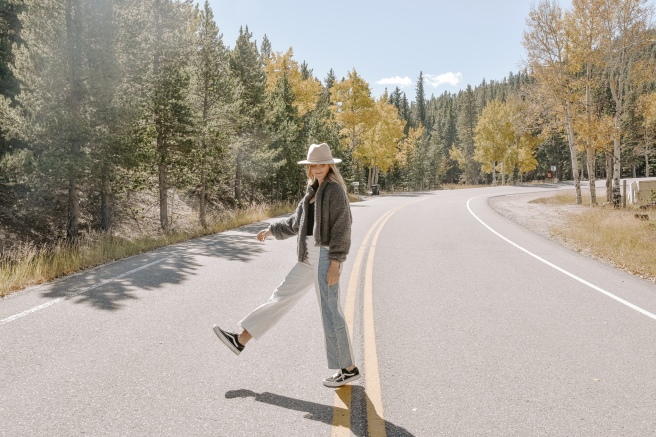 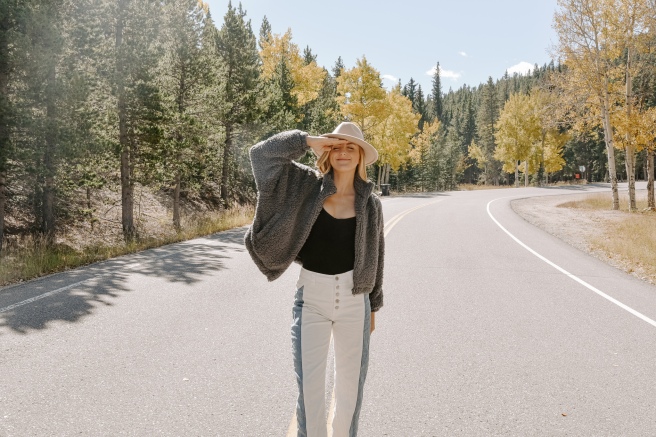 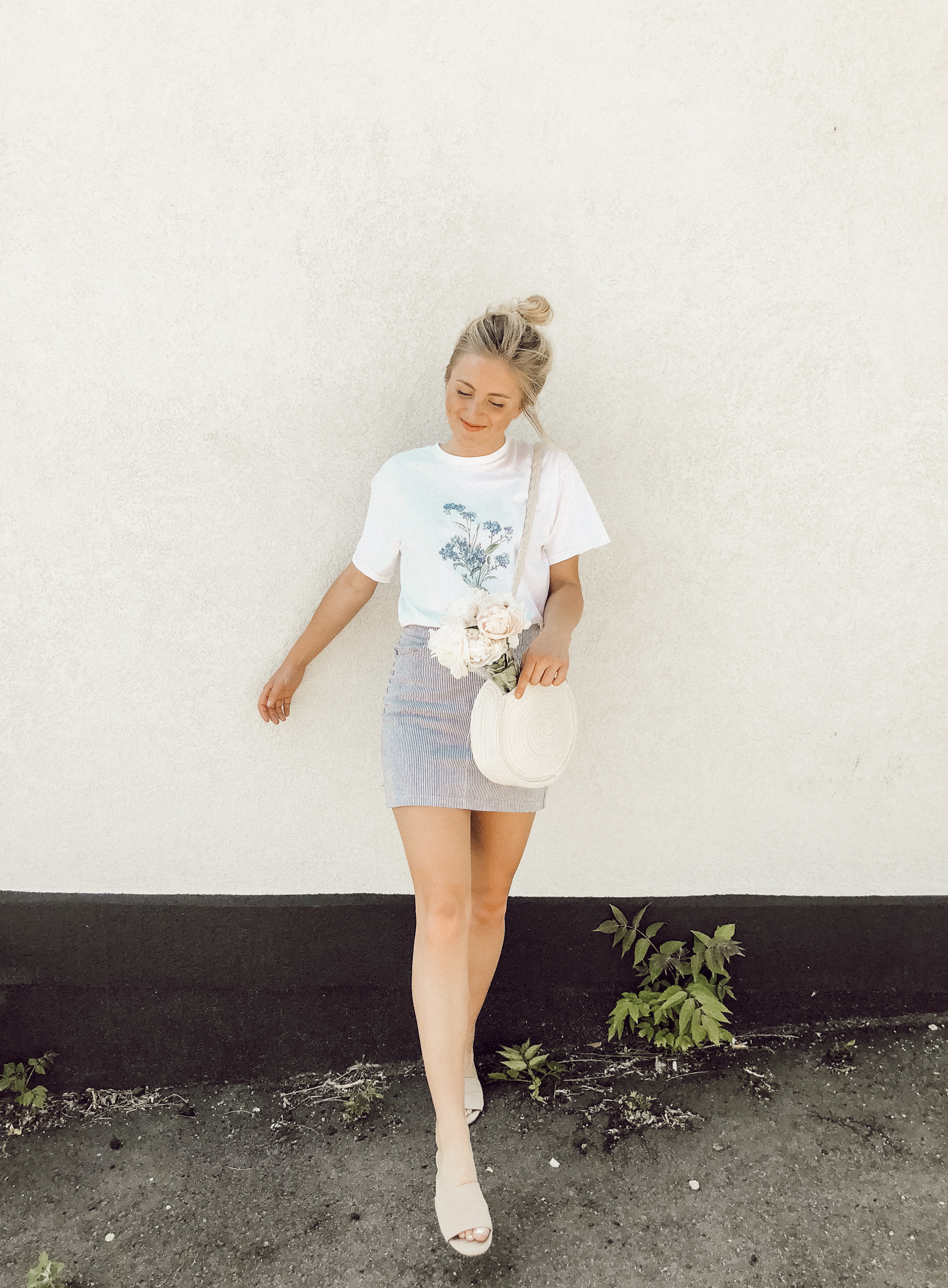